Our Mission and Vision

2022 marks the 30th anniversary of Equality Arizona. We were founded to work for the rights and inclusion of LGBTQ+ people, and we continue those efforts today. Our work began at the height of the HIV/AIDS epidemic, fighting for the rights and well-being of people living with HIV and AIDS and for the repeal of archaic laws that criminalized LGBTQ+ lives and identities. In the late 90’s and early 2000’s, we fought for the repeal of "Don't Ask, Don't Tell", challenged laws that would have defined marriage as heterosexual marriage only, and campaigned to win marriage equality for the entire community.

Our work continues, and there continues to be an incredible need for our work. Today, we invite you to join us in the fight to win the full legal, social, and economic inclusion of LGBTQ+ Arizonans in everyday life. Join us at the capitol, attend our events, sign up to volunteer, or make a donation today.

​Michael Soto serves as the Chief Executive Officer of Equality Arizona, leading a statewide team working to build the political power of LGBTQ+ Arizonans in social, civic, and economic life. A graduate of ASU with a Bachelor of Arts in Women and Gender Studies and a Master of Science in Justice Studies, Michael is a proven leader in the movement for LGBTQ+ liberation, with experience across sectors and from the local to the international level. After 5 years under Michael’s direction on the board and in his current role, Equality Arizona has seen a revitalization as a political force in Arizona, and is now a fully-staffed statewide non-profit with a strong membership and diversified funding streams. 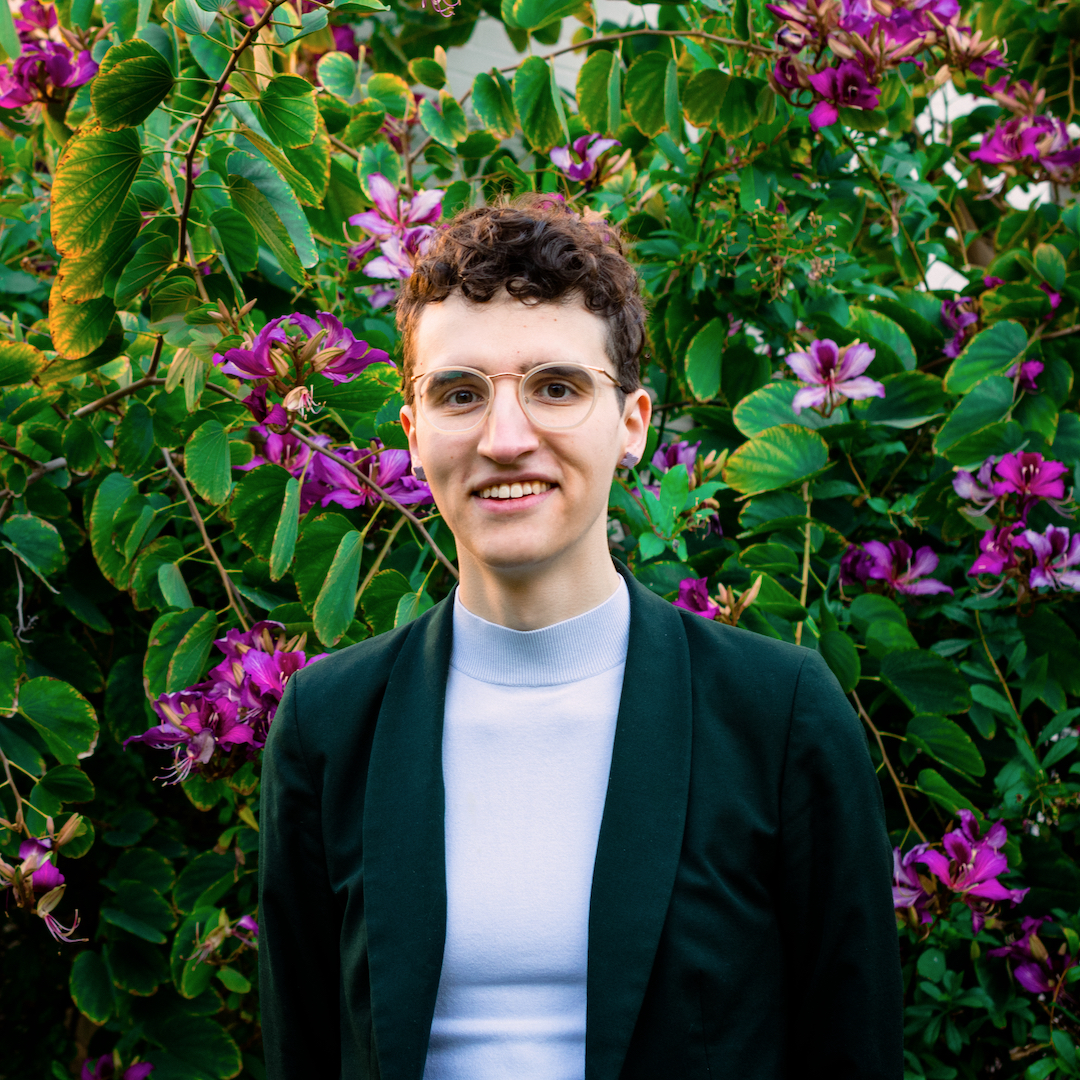 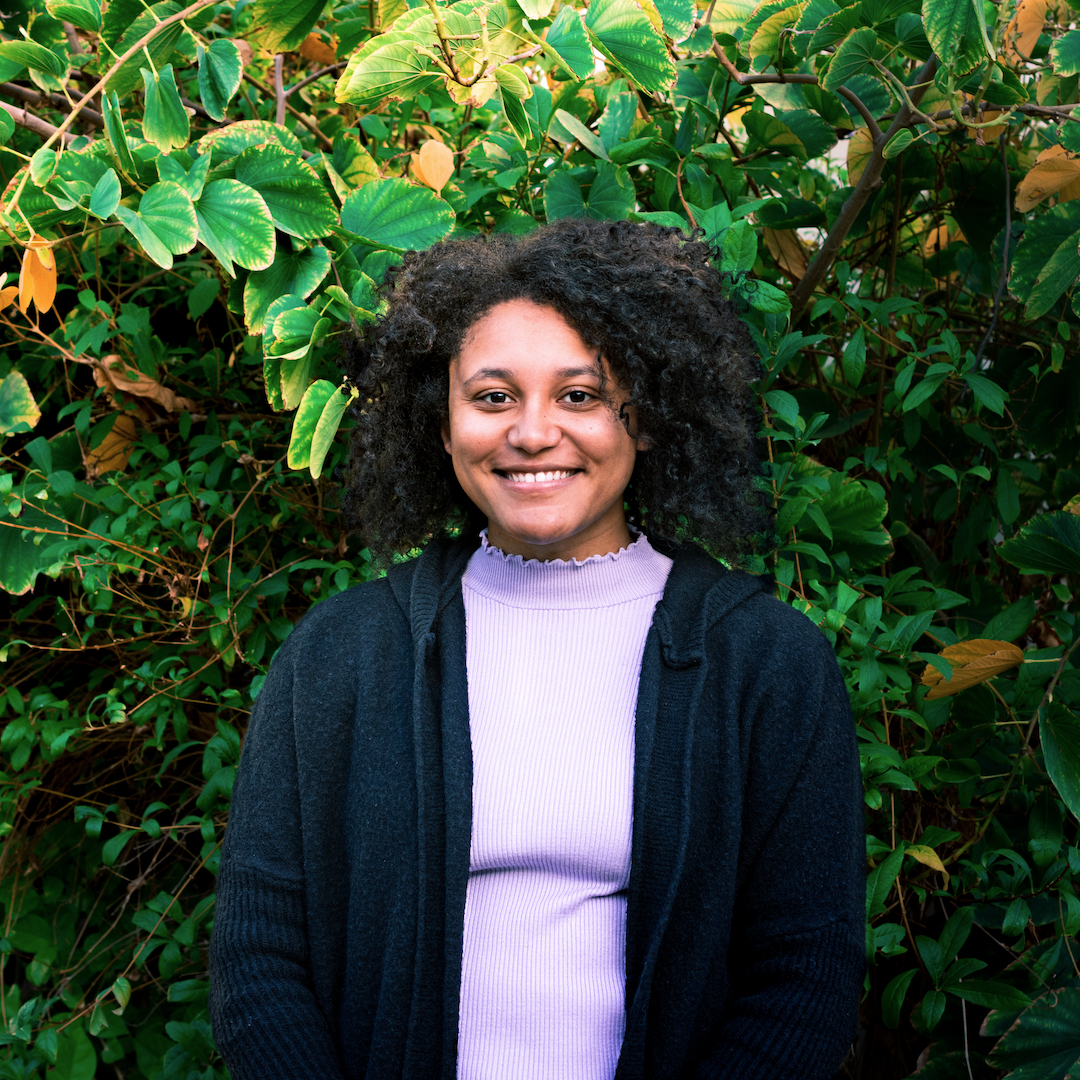